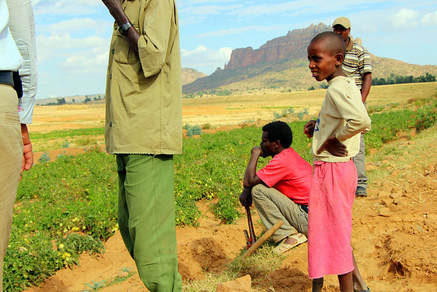 Koraro is a village in northern Ethiopia. It is a part of a group of 11 villages with a total of 55,000 residents. Koraro is located about 335 miles from the main road. Due to the long distance, Koraro is quite isolated.
It is in an area surrounded by cactuses and dusty land. There is very little rainfall in Koraro. They often have severe droughts. A short rainy season lasts from the end of June to the beginning of September.

The main crops in Koraro are teff and maize, but the soil and water are often not good enough to grow crops. Many people who live in Koraro develop malaria, a dangerous disease.

​For information about the culture in Koraro, click here. 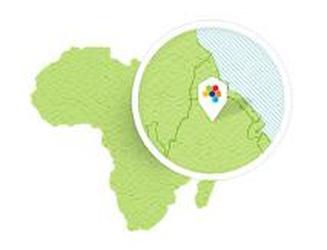